***Please be advised this site is under construction to serve you better. Please call 1-800-334-5747 for any concerns, questions, or comments. Thank You in advance. Dismiss 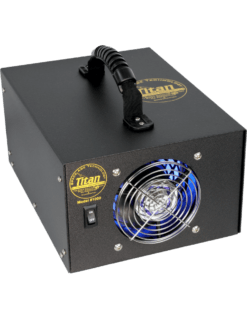 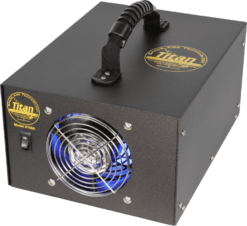 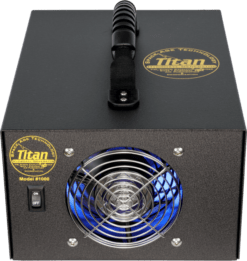 The 365nm to 385nm UVA Rays emitted from Titan’s TiO2 Photocatalytic Lamps pass through a Permanent Anatase TiO2 Coated Super Reactor Screen which is designed to hold the maximum amount of Highly Reactive Nano Sized Anatase Titanium Dioxide, and as a result, electron hole pairs are formed that react with H20 and O2 in the air and produce Free Electrons, Hydroxyl Radicals and Ionized Hydro-Peroxides that when dispersed by the fan will decompose organic and inorganic gases and air pollutants into carbon dioxide and water.

The LARGEST advantage to the Titan Air Purification & Deodorization system is that it PRODUCES NO OZONE AND is 100% safe to run in inhabited areas.

Another advantage of the Titan TiO2 Photocatalytic Lamp is that it is self-cleaning and will perform at its optimum for a period of up to 8000 hours.

The Titan 1000 is on of the only true hydroxyl generators on the market. The Titan line of hydroxyl generators uses (UVA lamps in the 365nm-385nm light spectrum reflecting off a (TIO2) coated super reactor screen. By reflecting the (UVA) ray off highly reactive Nano sized titanium dioxide catalyst, a hydroxyl radical is formed. The photocatalytic reaction uses (H20) in the air to create super hydroxyl radicals, free electrons, and ionized hydro peroxides. When these molecules are introduced to the contaminated area, will decompose inorganic, and organic matter into carbon dioxide and water.

Yes, Titan Hydroxyl Generators utilize a technology which combines TI02 and ultraviolet light to create a reaction which breaks apart the water molecule into a hydroxyl radical. Originally developed by NASA to help purify the air in the space station and currently has applications for use in hospitals and Neonatal Units. 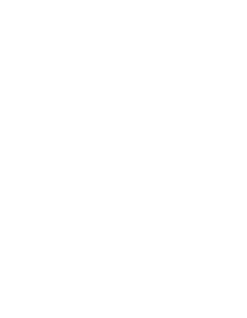